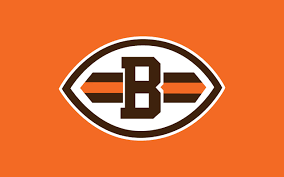 For the Cleveland Browns, Brandon Weeden, Thad Lewis, and Colt McCoy just have not performed well as their quarterback. The Browns have definitely struggled to put together a successful season in the last ten years. In fact, Rob Chudzinski will be the seventh head coach the team has had in the past fifteen years so the issue comes from more than just the QB position. To some, Matt Barkley seems to be a better and safer pick for a quarterback than Geno Smith. Matt Barkley’s pedigree, being a high school All-American, and fitting well in a pro-style offense could make him a perfect fit for any team.

The Cleveland Browns select Alabama CB Dee Milliner with the sixth pick. The Browns have looked to improve their front seven with the signings of DEs Paul Kruger and Quentin Groves. Milliner could provide help opposite CB Joe Haden. 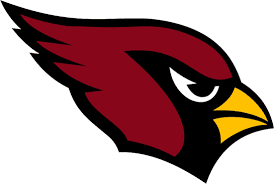 The Arizona Cardinals select OT Lane Johnson from Oklahoma. The Cardinals surrendered the most sacks in the league in 2012 (58) and need to provide their QB with better protection. With Fisher and Joeckel off the board, Lane Johnson is the top remaining OT. 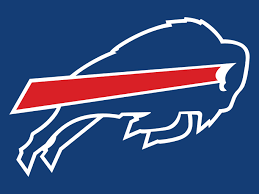 The Buffalo Bills select WVU WR Tavon Austin. New acquisition Kevin Kolb can be a starting QB if given sufficient support. Tavon Austin is an ideal fit for the Bill’s spread offense. He could give Kolb a speedy complement to WR Steve Johnson.

With 572 all-purpose yards, including a school record 344 rushing yards and two touchdowns against the Oklahoma Sooners, Austin seems to be one of the best playmakers in this draft. Austin was also clocked running a 4.34 official time in the 40-yard dash at the Draft Combine.

The New york Jets select Utah NT Star Lotulelei. Defensive minded head coach Rex  Ryan’s units have not given up much to opposing running backs in years past. This year, the Jets are hooping to better than the 26th ranked rushing defense they were in 2012. Lotulelei could be a piece that makes the run defense stout again.

With five sacks from the Nose Tackle position, Lotulelei has raised eyebrows from many scouts. He is a force against the run as well as the pass. Loulelei helped the Utes to be the 22nd rushing defense in all of Division 1-A. He even had four swats last season. 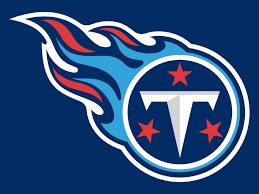 The Tennessee Titans select Alabama OG Chance Warmack. The Titans could benefit from some help on the inside of their 0-line and Warmack could be the right addition. The Alabama product plows through defenses and paves holes in the run game. Fellow Alabam draft prospect Eddie Lacy ran for 1,322 yards and 17 touchdowns behind Warmack and the rest of the ‘Bama line.

Safety Kenny Vaccaro has done a great job to impress scouts. ESPN.com has given him a grade of 93. With few long passes allowed, the Texas Longhorns had a very formidable pass defense (second in the Big 12 conference). Vaccaro had two interceptions and 91 tackles in his senior season.


Be sure to watch the NFL Draft tomorrow and this weekend on ESPN or the NFL Network!